Short films in the spotlight at Aspen Shortsfest

Short films only get their due a few times a year, typically between the high-profile feature films at film festivals. The upcoming Aspen Shortsfest is one of only four dedicated Oscar-qualifying short film festivals in the country.

“We’re thrilled to be celebrating Aspen Shortsfest’s 31st annual festival with another exciting showcase of incredible new work by filmmakers from every corner of the world,” said Programming Director Jason Anderson. “The 77 titles in this year’s program demonstrate the depth and diversity of film talent that we have the privilege of introducing to our audience. Moreover, we’re astounded by the strength and resilience these directors have shown in the face of all the recent challenges and are so excited to be able to present their films in person.” 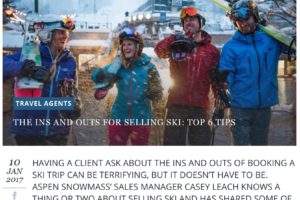 Travel Weekly.au – The Ins and Outs for Selling Ski 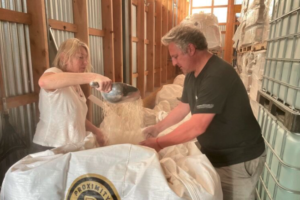 Committing to bedrock values in the distilling business

Marble Distilling Co. — headquartered in Carbondale and with a tasting room in Aspen — was doing its part to combat climate change before it was cool. 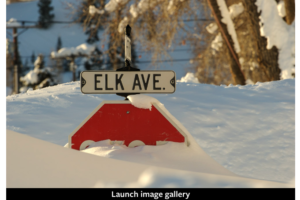