After two years without an in-person audience, Aspen Shortsfest kicked off Tuesday evening with a packed crowd at Wheeler Opera House.

“It was really hard being virtual for the last few years,” Susan Wrubel, executive and artist director of Aspen Film, told the audience. “I do think there’s a real difference with everybody being here together in the dark sharing these stories from around the world.”

About one-third of the 77 films are new for the majority of the audience in Aspen. Twelve have never been seen in the United States, five are debuting for North America and another nine are making their world premieres.

By the end of the festival, five of the films will qualify for next year’s Oscars.

As late-arriving attendees picked up their Audience Choice ballots at the door, Shortsfest programming director Jason Anderson introduced the opening-night menu of movies.

“You got some 180 degree turns between films … a selection of comedies and dramas, an amazing animation and documentary,” he said. “You’ll be seeing this kind of diversity of work with all of our 11 programs this week.” 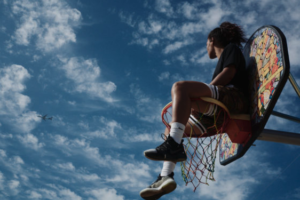 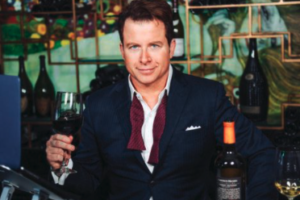 An author of several wine books, including his latest, How to Drink Like a Billionaire, Oldman is known for breaking down the barriers to the world of wine with humor and entertainment. 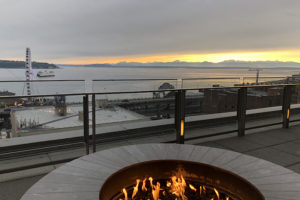 Heading to Seattle, check out these tips on what to see and do and where to eat.