Who likes short-shorts? Aspen Shortsfest is about to dish up 77 short, snappy, provocative and entertaining films — a feast for the eyes, the ears and the brain, as well as a damn good night out.

One of only four Oscar®-qualifying festivals in the US dedicated to short films, Aspen Shortsfest is recognized as a premier showcase of world cinema’s most remarkable emerging and established talents. This year’s 77 films include nine world premieres, two international premieres, five North American premieres, and 12 US premieres by directors representing 28 countries. “Short films don’t waste your time!” notes Programming Director Jason Anderson. “Whether they’re funny, moving, thrilling, provocative, or all at once, they don’t waste a beat when it comes to telling stories, sharing experiences, or introducing us to the filmmaking talent that will define cinema’s future.” 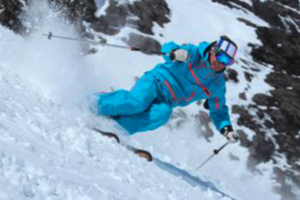 Skiing With Chino Martinez, One Of The World’s Best Private Ski Guides

Welcome to the jet-set lifestyle of the private ski guide, who brings his well-heeled clientele all over the world in search of the perfect snow and the perfect turns. 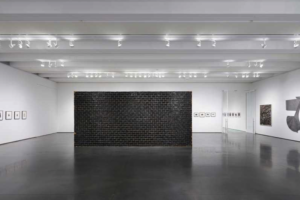 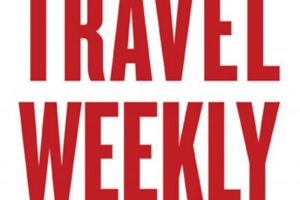