Usually, when you take a sip of rye whiskey, you’re left with a slightly spicy taste that lingers for a few seconds after you swallow.

But when you drink Laws Whiskey House’s rye whiskey, you get more of a light, pleasant hint of vegetables — like serrano peppers — instead.

“That’s from the soil,” said Alan Laws, the distillery’s founder. “It matters. These flavors come from somewhere. We’re like dirt-to-glass instead of grain-to-glass.”

The reason for this distinct flavor difference: The rye used to make the whiskey was grown in Colorado’s San Luis Valley, which has its own terroir, the French term usually associated with wine that describes the impact of soil, climate, weather and other hyper-local growing conditions on the finished product.

Craft distillers across the state are using local ingredients — often partnering directly with growers and producers — to create spirits that are not only made in Colorado, but also grown in Colorado, with flavors that are unique to the Centennial State.

The Upper Valley’s Most Insta-Worthy Spots

On vacation and looking for that break-the-internet photo? Aspen offers many options, but be advised—exertion may be required. 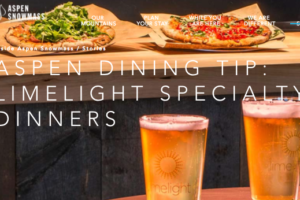 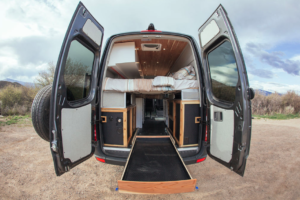